Our History
OUR HISTORY
The entire family. The entire journey. 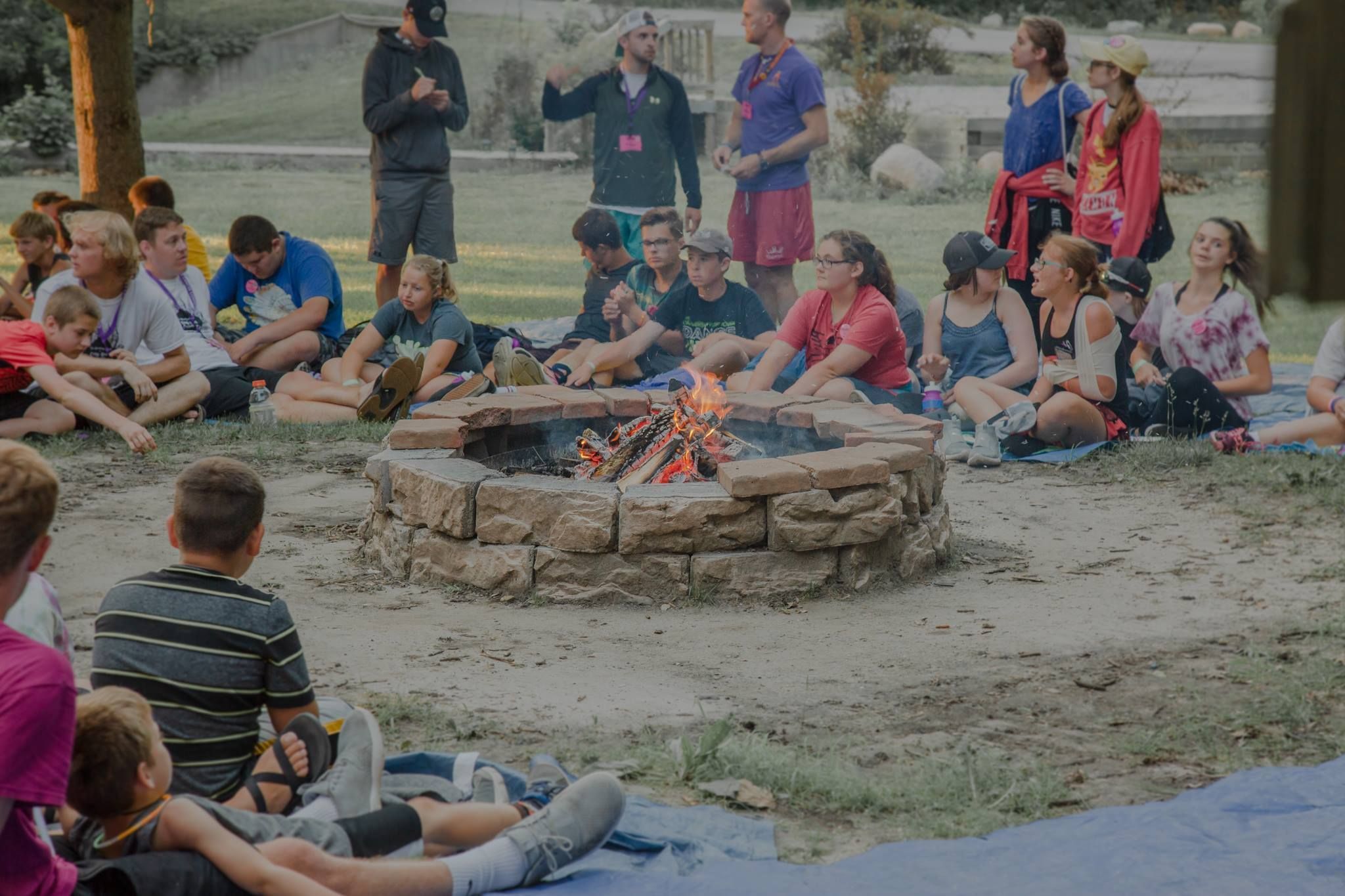 In the early 1980’s the idea of a summer camp for kids with cancer was just beginning to shape. A handful of them began to pop up. The belief that children who were battling childhood cancer needed a "normal" childhood camp experience drove the camp movement.

In Iowa, Amanda the Panda was just forming, and they took on a camp, Camp A Panda, for kids diagnosed with cancer in Iowa.  After two years, they felt a call to focus more on grieving children and families. Cancer Camp was going to end. Deli Lampe a former Amanda the Panda employee decided that the magic of camp needed to live on!

In 1987, the “loosely organized” group, lead by Deli Lampe, held the first camp under a new flag. In 1988, The Heart Connection was organized and filed articles of incorporation. That year, Iowa’s first sibling camp was offered. As a matter of fact, it was one of the very first of its kind in the nation, and it was right here in Iowa. Adele, “Deli” Lampe was founder and the first Executive Director.

The logo was drawn by Danny Cornish as a gift to Deli. He stated that it demonstrated the joy that his family and friends brought him during treatment. The story behind the name goes something like this, “whether we are sick or healthy, doctor or patient, we are all connected by the heart.” In the first few years of the organization the programs were loosely organized but camps were the focus.

In May of 2010, paperwork was filed for The Heart Connection to be renamed as Children's Cancer Connection. Preserving the elements of the logo and the main focus of the entire family, the entire journey.